The Sundarbans – The largest mangrove forest in the world. The name Sundarban means “beautiful jungle” or “beautiful forest”. The name may have been derived from the Sundari trees that are found in Sundarbans in large numbers.

The forest lies at the feet of the River Ganges and is spread across the south-western part of Bangladesh and West Bengal. The seasonally-flooded Sundarbans freshwater swamp forests lie inland from the mangrove forests also. The forest covers about 10,000 km2 of which about 6,000 are in Bangladesh. It became inscribed as a UNESCO world heritage site in 1997. The Sundarbans is intersected by a complex network of tidal waterways, mudflats and small islands of salt-tolerant mangrove forests.

The area is known for the Royal Bengal Tiger, as well as various species of birds, spotted deer, crocodiles, and snakes. It is estimated that there are now 500 Bengal tigers and about 30,000 spotted deer in the area.

The history of the area can be traced back to 200–300 AD. A ruin of a city built by Chand Sawdagar has been found in the Baghmara Forest Block. During the Mughal period, local kings leased the forests of the Sundarbans to residents. In this period, Raja Basanta Rai and his nephew took refuge in the Sundarbans from the advancing armies of Emperor Akbar. Many of the buildings which were built by them later fell to hands of Portuguese pirates, salt smugglers and dacoits in the 17th century. Evidence of the fact can be traced from the ruins at Netidhopani and other places scattered all over Sundarbans also. The legal status of the forests underwent a series of changes, including the distinction of being the first mangrove forest in the world to be brought under scientific management.

In 1911, the whole area has been surveyed and stretched for about 165 miles (266 km) from the mouth of the Hugli to the mouth of the Meghna. And it was bordered inland by the three settled districts as 24 Parganas, Khulna, and Backergunje also. The total area (including water) was estimated at 6,526 square miles (16,902 km2). It was a water-logged jungle, in which tigers and other wild beasts abounded. 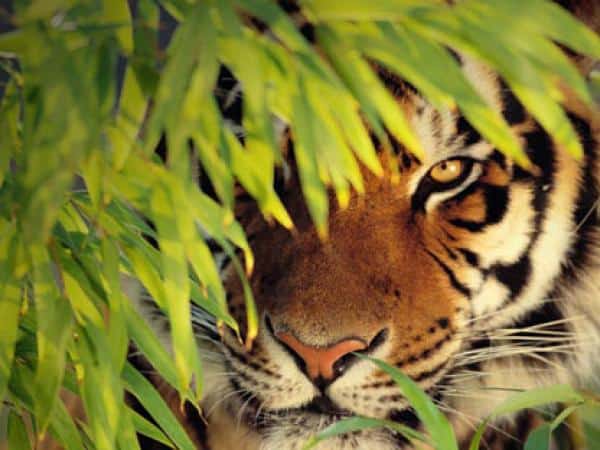 The part of Bangladesh of the Sundarbans is estimated to be about 4,110 km², of which about 1,700 km² is occupied by water bodies in the forms of the river, canals and creeks of width varying from a few meters to several kilometers. Moreover, the interconnected network of waterways makes almost every corner of the forest accessible by boat. The forest lies under two forest divisions and four administrative ranges as Chandpai, Sarankhola, Khulna, and Burigoalini. It has sixteen forest stations. It is further divided into fifty-five compartments and nine blocks.

A new Khulna Forest Circle to preserve the forest was created in 1993 and a Conservator of Forests has been posted. The direct administrative head of the Division is the Divisional Forest Officer who is also based at Khulna. The Divisional Forest Officer has a number of professional, sub-professional and support staff and logistic supports for the implementation of necessary management and administrative activities. The basic unit of management is the compartment. There are 55 compartments in four Forest Ranges and these are clearly demarcated mainly by natural features such as rivers, canals, and creeks of the Sundarbans.

There are many transport services available from Dhaka to Khulna including luxury bus service. However, from the Khulna range office visitors has to take permission to visit the Sundarbans by boat. A professional guide and guard also needed for the visitor’s safety.

There are large numbers of hotels available in Khulna city. Few of them with 3-star facilities. Cheap hotels and restaurants are also available. Visitors can book their hotels from Dhaka and abroad by online and by a phone call also.

No votes so far! Be the first to rate this post.

We are sorry that this post was not useful for you!

Get Our Free Updates!
Note: We never share your personal information. 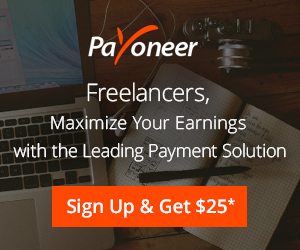 0 visitors online now
Do NOT Copy!